Usain Bolt was named 2017 Laureus World Sportsman of the Year at a ceremony in Monaco yesterday.

US gymnast Simone Biles, the first woman to win four gymnastics gold medals in a single Olympic Games, was named Laureus Sportswoman of the Year.

US swimmer Michael Phelps won the Comeback of the Year honour after returning to competition to compete at the Rio Games, where he became the most decorated Olympian of all time. 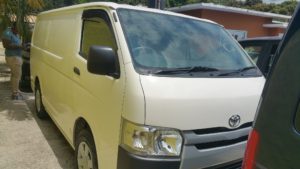 World Trade eLogistics is one of the top customs brokers in Jamaica, with an undisputed...