Me and You, a single by Beenie Man and Christopher Martin, will be released on iTunes today (Valentine’s Day).

Produced by Mario C of 357 Records, the single is originally from Beenie Man’s 22-track set Unstoppable.

“The message speaks to the strength of love. We wanted to target couples who are going through rough patches and give them some hope. Remind them that true love withstands adversity no matter the complexion,” said Beenie Man.

A video for Me and You is currently doing the rounds.

“The aim of the album is to feature a variety of genres and topics. Me and You is a love song with a very melodic hook done on a tropical house beat. We thought Christopher had the perfect voice to compliment the beat and as such we reached out to him. Without hesitation, he agreed and the rest is history,” said Beenie Man. 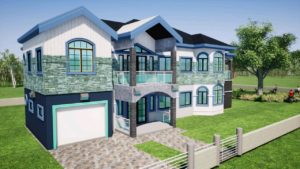