The National Housing Trust (NHT) is poised to breaking ground for approximately 5,500 housing solutions by the end of the 2017/2018 financial year. This was announced during the Trust’s Groundbreaking Ceremony for Ruthven Towers, a 238 apartment complex set to come on stream by the year 2019.Prime Minister, the Most Honourable Andrew Holness in his address, said that his government intends on providing housing for the people of Jamaica. “We are committed to fulfilling the mandate of the NHT which is to build more houses for Jamaicans; houses that they can afford… our hope is not for the NHT to only fulfil its promise to build houses but to create formal communities,” he said.

Ruthven Towers is the organisation’s first tower block and will sport a tennis court, jogging trail, reception area, security room, centralized garbage collection area and boundary fence. The development will be built on lands formerly owned by the Jamaica Constabulary Force and will be done in two phases.

NHT’s Chairman, Dr Nigel Clarke highlighted that the ground-breaking was their 13th ceremony since the start of the year, which accounted for over 3,000 housing solutions, one of the highest recorded number of solutions in the last five years. “While a project like this focuses on the needs of young professionals, the NHT remains committed to providing affordable housing all over Jamaica,” he said.

Meanwhile Managing Director of the Trust, Mr Martin Miller said he was “excited about the development, its impact, its reach and the shelter to be provided for Jamaicans.”

Ruthven Towers will house one, two and three bedroom units. The development forms part of the Trust’s plan to deliver 15,000 solutions by the year 2020. 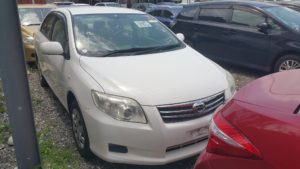 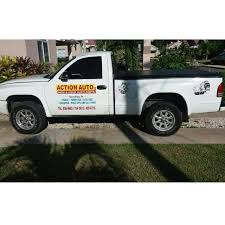