Burrell died overseas this afternoon after a long struggle with illness

Known as a strong leader, Burrell a captain in the Jamaica Defence Force rose to prominence with the military team before being elected to the JFF presidency in 1994.

Burrell was instrumental in Jamaica’s qualification to the 1998 FIFA World Cup Finals in France.

He was also a prominent figure in regional football holding several positions in the Caribbean Football Union and CONCACAF.

Burrel was also the founder of the restaurant chain The Captain’s Bakery and Grill and Captain’s Aviation Services. 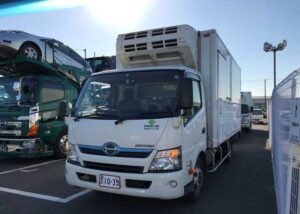