AFTER spending four nights in police custody, Alkaline was released from the Hunts Bay Police Station in Kingston yesterday.

The deejay’s attorney, Peter Champagnie, said his client was not charged.

“He has been released. I’m yet to speak with him, as all day I was tied down in court on a murder trial,” Champagnie told the

“I was retained to take him in and press for his release if he was detained.”

Early yesterday morning, Champagnie filed a writ of habeous corpus for Alkaline’s release in the Kingston and St Andrew Parish Court in Half-Way-Tree before Judge Andrea Pettigrew-Collins. She ordered that the entertainer be charged or released by 6:00 pm.

Superintendent Stephanie Lindsay, director of the Corporate Communications Unit of the Jamaica Constabulary Force, said the entertainer was released before 6:00 pm.

Alkaline (given name Earlan Bartley) reported with his lawyer to Area Four Headquarters at Harman Barracks in Vineyard Town, last Thursday to answer questions in relation to the murder of Rohan Morris in Maverley on January 13.

After an extensive interview with detectives, he was removed to the Criminal Investigation Branch office in New Kingston for a second session. By afternoon, he was detained at the Hunts Bay lock-up.

Alkaline is known for songs including Champion Boy, ATM and Conquer The World. 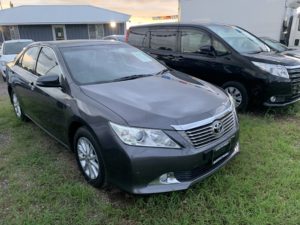 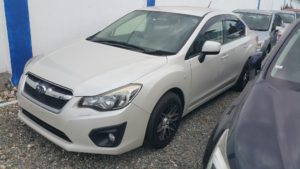