KINGSTON, Jamaica — Ziggy Marley a short while ago won the Best Reggae Album Grammy for his album “Ziggy Marley” at the 59th Grammys currently underway in Los Angeles, United States.

This is his seventh Grammy in the category, having previously won three from his work as part of The Melody Makers and three from solo projects.

He has also won a Grammy for Best Musical Album for Children with Family Time. 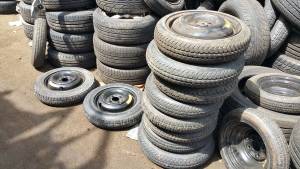