The eight-foot sculpture of track and field legend, Usain Bolt, is on schedule for completion for Jamaica’s 55th Independence celebrations in August.

This was disclosed by Minister of Culture, Gender, Entertainment and Sport, Olivia Grange, at the media launch of the JN Racers Grand Prix at the Jamaica Pegasus Hotel in New Kingston last Friday.

The sculpture, which will be mounted in the Statue Park at the Independence Park complex, Kingston will serve as a lasting tribute to the sprint sensation, whose world record breaking performances in both the 100 and 200-metre sprints have left the world in awe.

“We are on schedule to complete this statue by Independence and to have the mounting coincide with Bolt’s final World Championship in London,” Grange said.

Bolt has indicted that the London meet in August will be his final competition.

Grange noted that the Government has been recognising and saluting Bolt’s achievements throughout his outstanding career.

“He will be spoken about and studied by athletes for generations to come. I am determined that Jamaica will do its part in memorialising and celebrating this once in a lifetime athlete and there are more things to come,” she said.

The statue, commissioned by the ministry, is being designed and created by renowned Jamaican sculptor Basil Watson.

Statues of three other outstanding track and field athletes –Veronica Campbell-Brown, Shelly-Ann Fraser-Pryce, and Asafa Powell – are also slated to be mounted at the Statue Park as part of the development of the National Stadium complex, which includes the National Sport Museum.

The JN Racers Grand Prix is scheduled for June 10, at the National Stadium beginning at 6:30 pm.

The event, which is being staged for the second year, will be used to celebrate the achievements of the retiring sports sensation.

Top local and international athletes have been confirmed for the highly anticipated event. 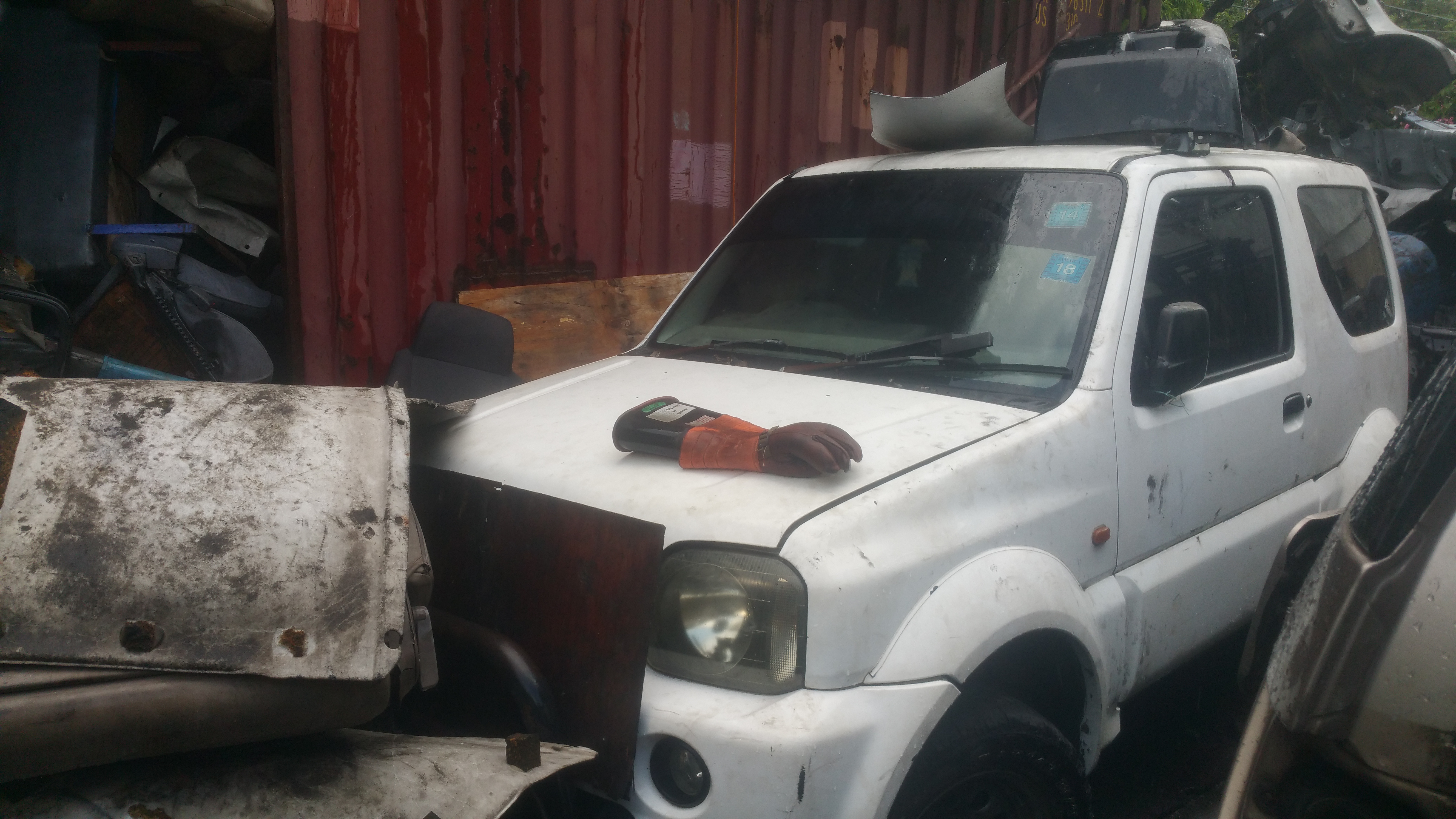 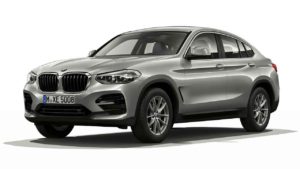