Gospel singer Chevelle Franklyn makes her debut on the BillboardReggae chart for the first time in her more than 26-year career.

as charted on the Billboard R&B Hip Hop chart as well as the Hot 100 chart as a featured act on Beenie Man’s Dancehall Queen in 1997.

Elsewhere on this week’s Billboard Reggae album chart, IamStylezMusic holds on to the number one spot for a second week with his debut album Back To My Roots. The album sold an additional 981 copies to bring its two-week tally to 2,112 copies.

Damian Marley’s Stony Hill is firm at number two, selling 749 copies (11,052 to date);while Live My Life Again, a recent chart-topper for Perfect Giddimani, rises to three with 350 copies sold to bring its three-week tally to 1,614.

New at four is Kingston Story: Come From Ya by the New York-based New Kingston band. The set moved 270 copies. This is the third entry for the group, which previously peaked at number one in 2015 with Kingston City, and number 13 in 2016 with Kingston Fyah.

Know No Better by Major Lazer falls to five with 134 copies, while at Chronixx’sChronology slips three places to six.

At seven is the long-charting Falling Into Place by Rebelution, which has to date sold 39,109 copies, while Reggae Gold 2017 falls a place down to eight. To date, the VP Records-distributed compilation has sold over 1,353.

Live at Red Rocks by Rebelution is firm at nine, while Stephen Marley’s Revelation Part II: The Fruit of Life rises seven spots to 10. So far, the set has sold 13,131 copies.

Soca Gold 2017 is down three places to 13 to bring its tally to 1,109 copies to date, while the 14th spot is occupied Foundation Ska by the Skatalites which jumps from number 22.

Ziggy Marley’s self-titled set rebounds on the chart, leaping up 20 places to number 15 moving an additional 37 copies. His total sales so far stands at 14,697. 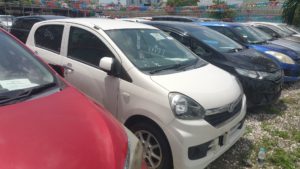 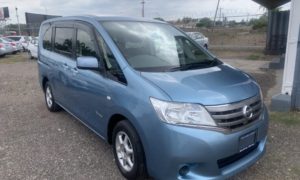 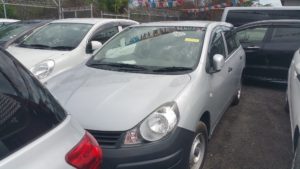 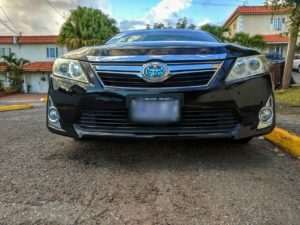