Alkaline and Mavado will be performing together on the upcoming “New Rules” stage show in Kingston on March 25.

The Vendetta leader is the headliner act on the show and will be his first live performance in Jamaica for the first time in three years. The concert was first announced back in January as an Alkaline only event but later some big name artists were added to the lineup like Mavado, Shaggy, Jahmiel, Tarrus Riley, and I-Octane. Sources are telling us that Alka and Vado will appear on stage together for a segment of their performance to perform their 2016 collaborative single “Farewell.”

“Alkaline and Mavado will definitely hit the stage together but their individual sets will be separate,” sources told DHH. “Last year they had one of the biggest songs together so it’s only fitting that they perform it together.” Sources also told us that the show, which will be held at the National Stadium Car Park, is almost sold out signaling that fans are planning to turn out for Alkaline’s return to the local live scene. 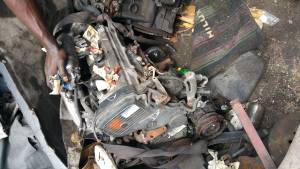 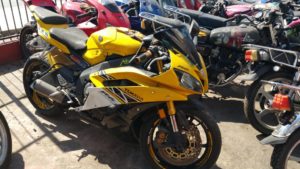